Time to spill the beans on Intel's upcoming CPU and chipset plans, if our tomato sauces are correct. One of our sources tipped us that Haswell will be coming at Computex (June 2013) on the Z87 platform as the mid-range solution (much alike the previous-gen Z77), though this is something that is widely available through Google, and mostly widely known among inner circles as being fact.

More importantly, the source let us know that the next-generation performance range of CPUs will be coming by the end of the year, and not 2014 as previous speculated. This news comes from a source that is very close to the subject. 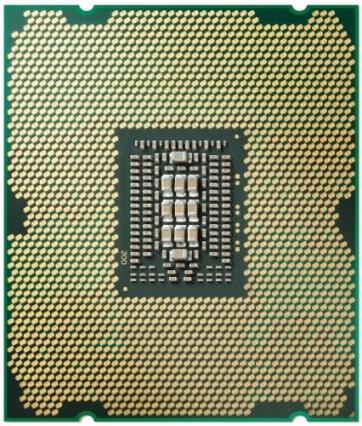 While we suspect this to be Ivy Bridge-E based, our source wasn't exactly clear and it could end up being Haswell-E, with Ivy Bridge-E being skipped. We do know, however, that the next-gen performance chip will make use of a chipset called X99. A quick Google for "X99" turns up relatively little and basically nothing about an Intel chipset.

We'll be sure to keep you up-to-date with all of the latest Intel CPU and chipset news as soon as we hear anything more.