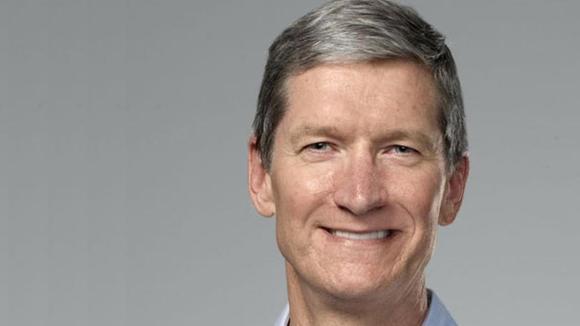 Rumors of an upcoming iWatch are running rampant and this could be the very category that Cook was thinking of when he made those comments. There have also been rumors of an Apple-built TV, though these have yet to prove to be true. Apple has missed analyst predictions numerous times when it comes to releasing an iTV.

In other Apple news, Cook believes Apple will move into the new "spaceship" headquarters in 2016.