If you are a Spotify junkie like I am and an iPhone user, then you are in luck! The music streaming company has released an update for its iPhone app this morning. The update brings Spotify on iPhone up to the level of functionality seen on its Android version of the app. 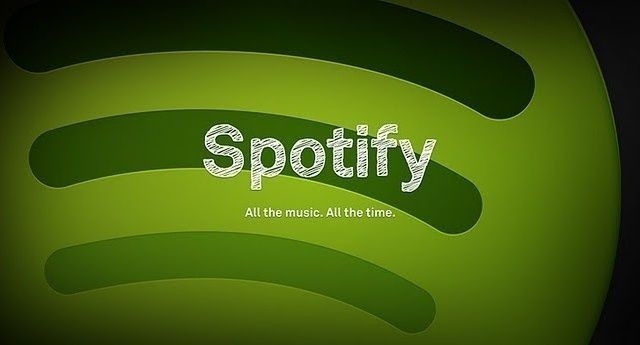 The major changes to the user interface is the addition of a swipe-across menu that lets you quickly navigate to other sections of the app. This is very similar to how the Facebook for iPhone app works. Additionally, the "now playing" bar will quickly become your favorite feature. It adds Play and Pause buttons to album and playlist screens and lets you swipe your finger in either direction to load up the previous or next song.

There are also a few bug fixes bundled in with the update as well, which fix issues such as album display on lock screen, track availability and performance issues. The updated app is available now in Apple's App Store.