Angry Birds Toons is an all-new animated series that throws the doors to Piggy Island wide open! For the first time ever, you can get up close and personal with your favorite characters. Join us every week starting the weekend of March 16th for a brand new episode featuring the latest adventures of the birds and pigs!

A new episode will be released each week on the Angry Birds Toons' website. It's not clear if the characters will talk, as in the preview above, they don't. This is likely a cartoon show aimed at little kids, though it's not clear how many little kids will know how to find it online. 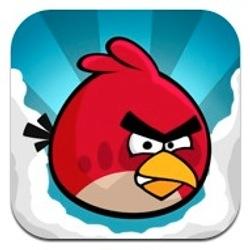