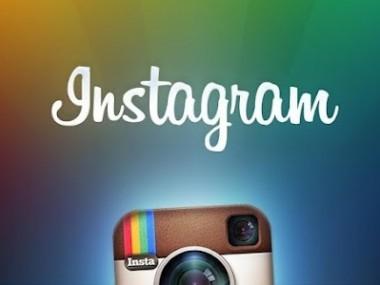 Comparing the service to other similar services, we can see that Instagram has done a better job at gaining user base. It took Twitter around six years to reach 200 million active users. Facebook likely helped boost Instagram's active user count.

It's easy to see this as an accomplishment for a company, but I think the truth is that it's an accomplishment for our community. Now, more than ever, people are capturing the world in real-time using Instagram-sharing images from the farthest corners of the globe. What we see as a result is a world more connected and understood through photographs.