Some of the biggest names in computer tech history have banded together to create an inspirational video in hopes of getting a dedicated coding curriculum in every school in America. The video is made for Code.org, a website dedicated to furthering the push to get children coding at an early age.

Giants like Mark Zuckerberg, Bill Gates, Gabe Newell, Jack Dorcy and even celebrity Will.i.am appear several times in the video stressing the fact that their success is based on the fact that they began writing code at a young age. Even Miami Heat super star Chris Bosch made an appearance putting importance on the need for a coding class in every school. 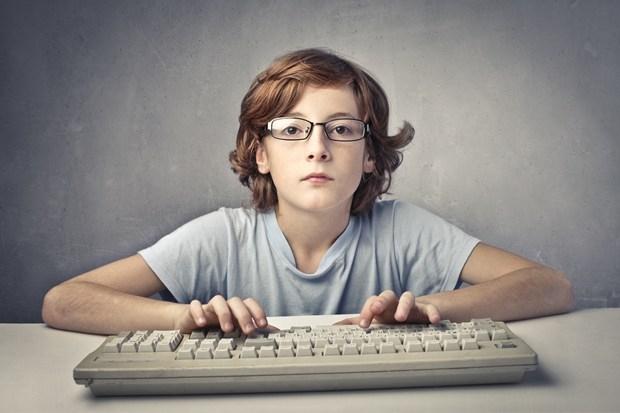 "Enrollment rates in programming classes are low, but what is worse is that schools aren't even teaching it, even though this is the fastest growing segment of jobs in the country. It's a big issue for our country. We're trying to use immigration reform to help solve the problem, and that's important, but the long-term fix really is that we should teach more people these skills."