We've already heard that ZTE are working with Mozilla on a Firefox OS device, but it looks like Sony Mobile are looking into it too. They've announced a new multi-year deal with Telefónica which will "explore the development" of a Firefox OS-based device. 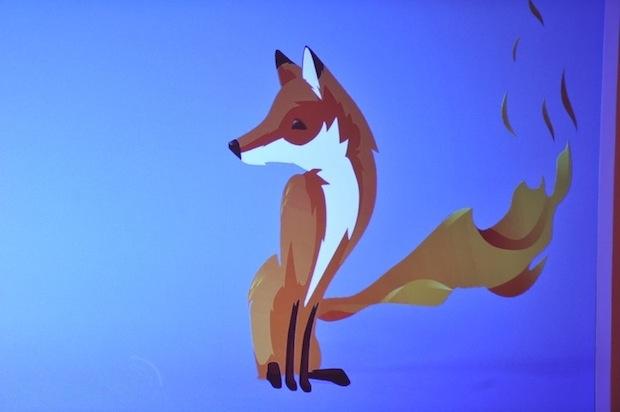 Sony Mobile's Deputy Chief Executive Officer and Head of Products Business Group, Bob Ishida, has said that engineers are already working on a new device with the mobile OS, and that their goal is to "bring a product to market in 2014". There's not much else to report, but we should hear more on Sony Mobile's Firefox OS device in the coming months, with a possible unveiling at MWC 2014?