Starting your work week off with a rumor is always a good thing, right? Book retailing giant Barnes & Nobel is reportedly refocusing resources from its Nook hardware development and diverting them to licensing its content to other device makers. To further complicate things, B&N founder Leonard Riggio has expressed interest in buying the companies retail and online business. 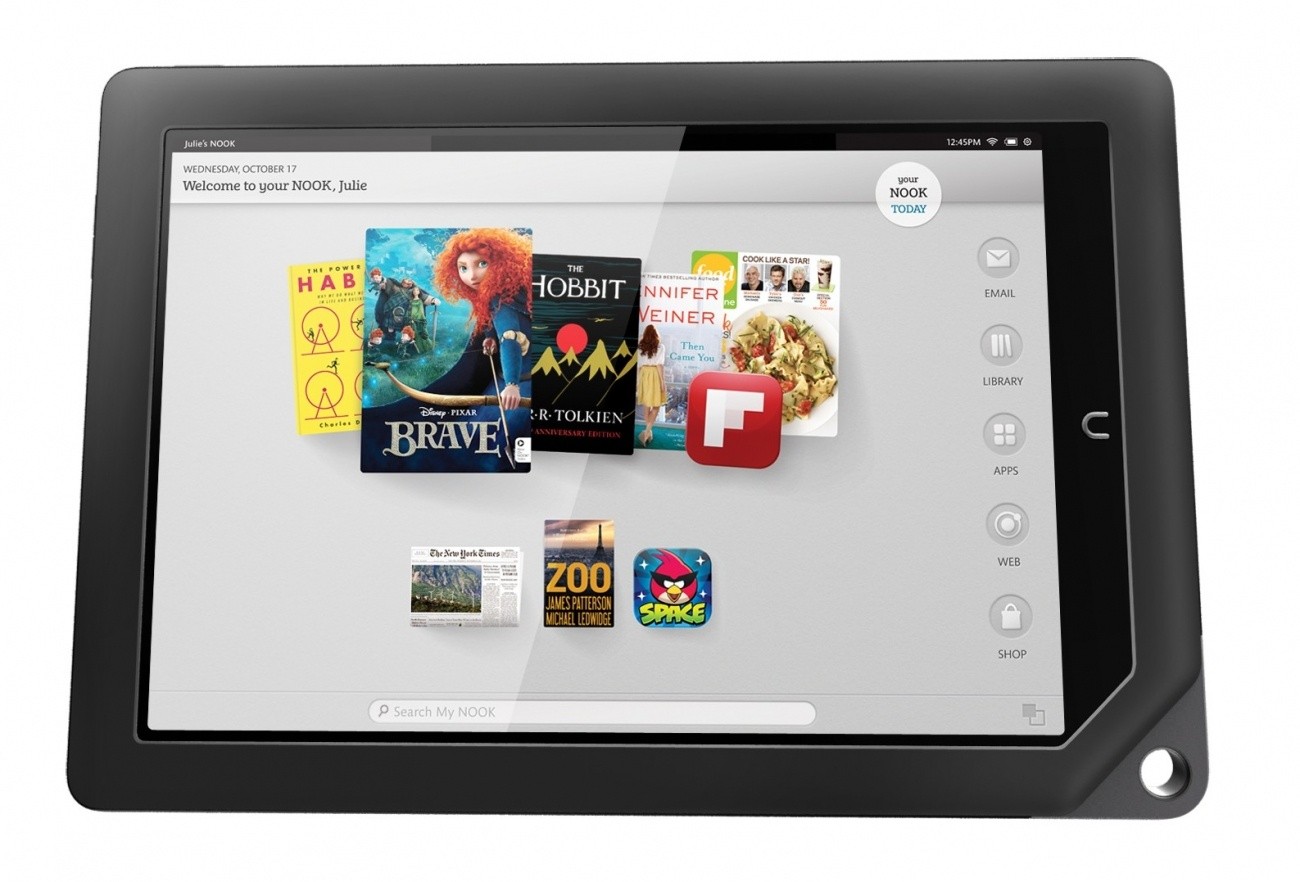 In a war similar to the MP3 player hardware races of the early 2000's, the E-Reader game is beginning to see casualties. Barnes & Nobel's Nook saw less than stellar holiday sales, while competitors reported record sales. Now we are hearing that the company might be looking to part off its Nook Hardware division all together.

A filing this morning with the SEC read: