MWC 2013 - Intel had a fairly big announcement this morning at the 2013 Mobile World Congress. The company has teased us with a promise of its third-generation 22nm Atom System-on-Chip processor by mid 2014. 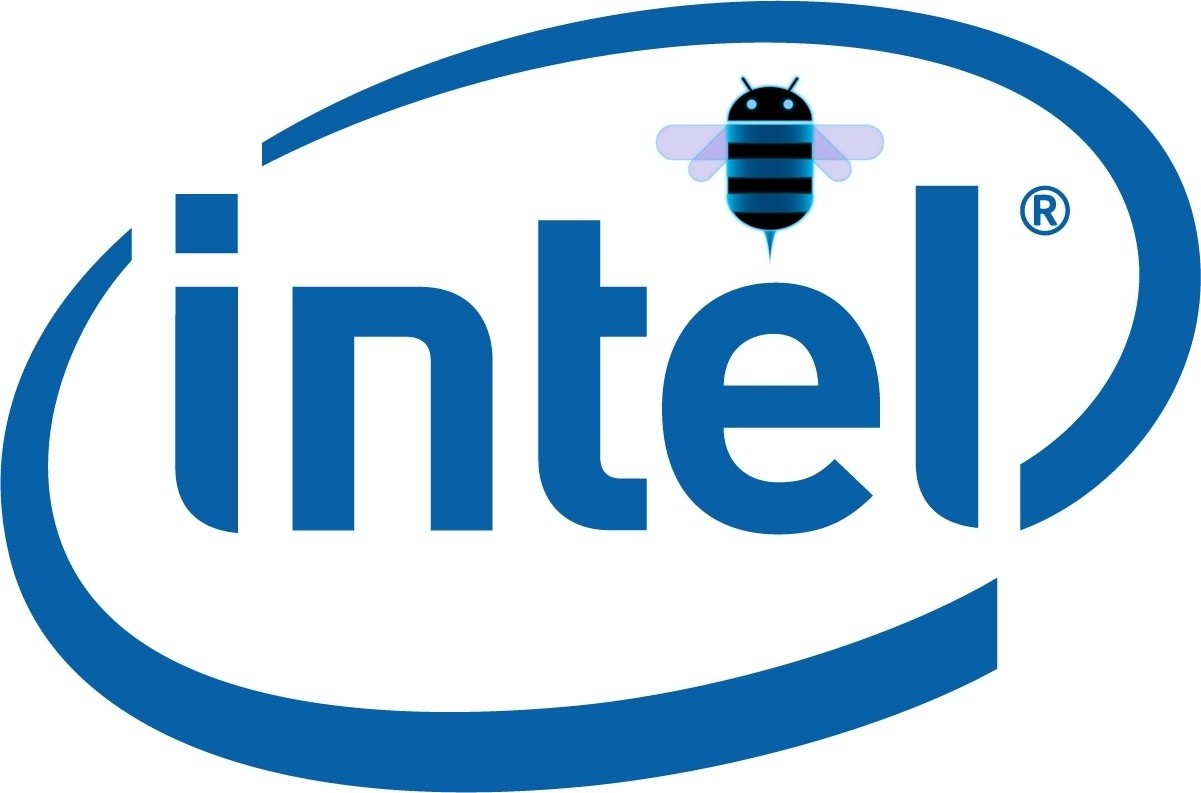 The announcement came as Intel debuted it's new Atom Z2580, Z2560 and Z2520 SoC's which are built on dual 32nm processing cores running at 2GHz, 1.6GHz and 1.2GHz respectively. The new Atom chips support Hyper-Threading which brings the total simultaneous processes count up to four, allowing it to compete with recent ARM processors.

Codenamed Merrifield, the next-generation 22nm Atom's will feature tri-gate transistors, and a big decrease in power consumption. All of this sounds like exciting news, but with issues like Android Apps refusing to install on Atom based devices still plaguing Intel, we do not see the mobile market jumping on the Atom bandwagon just yet. No official release date has been set, but we should see 22nm based devices on shelves by Q2 2014.