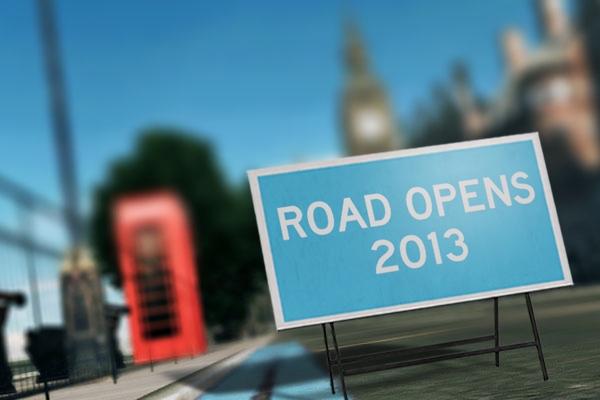 Trademarkia is the source, and the trademark covers "computer programs, namely, game software for use on computers and video game players" and was registered back in 2001 before the first game launched. This is just business, the renewing of trademarks, but weeks before the next-gen Xbox unveiling has rumors circling that we could expect a next-gen PGR from Lucid Games, now wouldn't that be exciting?