Google is looking to get a "fully-polished" version of Glass on sale by the end of this year. The search giant has said that the augmented reality headset will cost "less than $1,500" when it eventually goes on sale. The headset has already been available for pre-order for $1,500, though those versions aren't the same as what will be released to the general public. 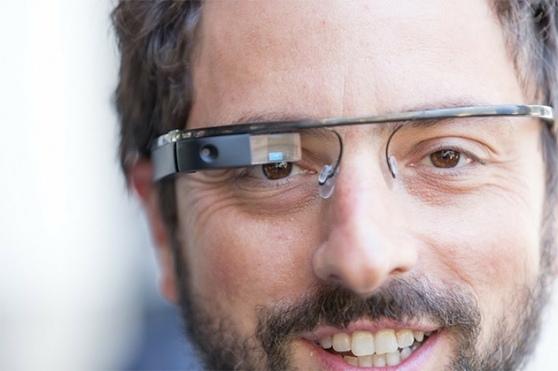 As with all technology, the early adopters end up paying a premium to remain an early adopter. The Project Glass headset was announced last year and got a demonstration at Google I/O. The headset will be able to record pictures and video, provide directions, and much more, all controlled by your voice.