Numerous industry sources, including some Sony employees, expect that Microsoft will unveil the next-generation Xbox at an event in April. A senior Sony official stated he was informed that the PS4 unveiling had "at first caught Microsoft off-guard. We definitely ruffled some feathers." 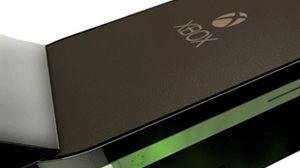