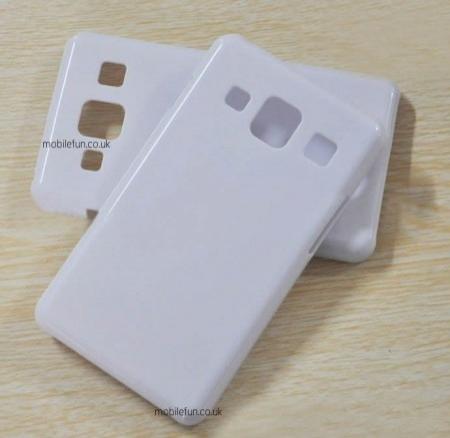 The Galaxy S IV is widely expected to be announced in a few weeks' time, at which time we shall find out if these cases are the real deal. Judging from the images, it appears that there will be a large camera centered on the back of the device with a speaker or microphone on one side of the lens and a flash on the other.

The headphone jack appears to be at the top right (while looking at the front of the device). Volume buttons are present of the left side and a lock button is on the right. The microUSB connector is at the standard location of the bottom of the device. 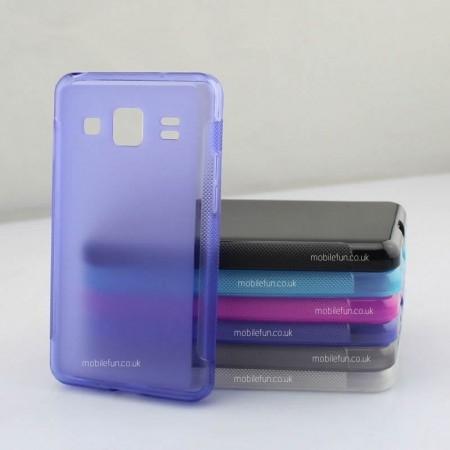