Both the PS3 and Xbox 360 have had Capcom's Arcade Cabinet for a while now. It appears that the game library may be coming to Nintendo's 3DS if recent ESRB listings are true. 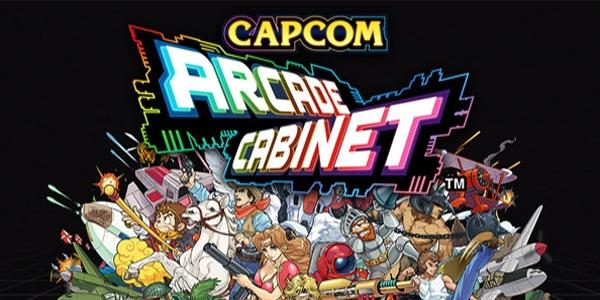 A recent listing with the ESRB for the vertically-scrolling shooter 1943 suggests that the Arcade Cabinet is well on its way to making a debut on the 3DS. We would like to know if any of you are itching to download these classic coin eaters to your 3DS. After this news, I may just pick up a 3DS for myself, for some nostalgic gaming glory!