Apple has had to be especially diligent with updates and patches after the iOS 6.1 update. iOS 6.1 came with numerous bugs, some of which have already been patched by previous updates, and some that are still hanging around. Apple needs to quickly address these issues to maintain the notion that Apple products "just work." 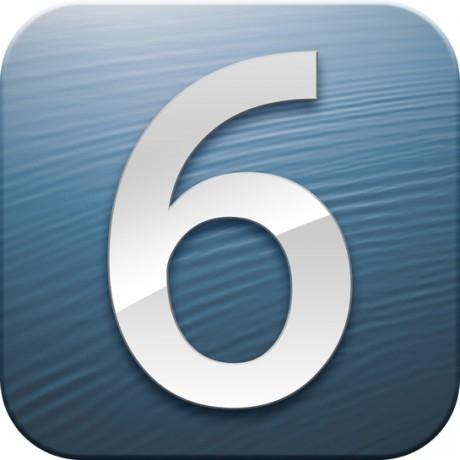 iOS 6.1.3 beta 2 is actually a renamed iOS 6.1.1 update. Apple was forced to delay the iOS 6.1.1 update to deal with critical issues of cellular connectivity and battery life. The recently released 6.1.2 took care of the Exchange bug that was causing poor battery life in iOS 6.1 devices.

The new beta, which has been seeded to developers, includes the patch for the lock-screen bug that allowed people to easily bypass a password-protected iPhone. This update also includes the improvements to Apple Maps in Japan. Let's hope, for Apple's sake, that this latest update, when made publicly available, doesn't include any more bugs.