You might remember a small decision by law makers last month that made it illegal to unlock your smartphone without carrier consent. The decision apparently inflamed at least 100,000 Americans who signed a petition on Whitehouse.gov in hopes of getting the law overturned. 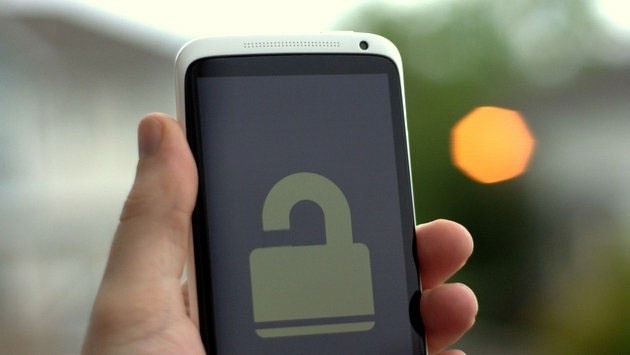 Former House Republican staffer Derek Khanna lead the campaign to get an official response from the Obama administration, and now that the petition has passed the 100,000 mark, it will have to do just that.

Other high profile supporters of the petition included: Electronic Frontier Foundation founder John Perry Barlow, Tim O'Reilly of O'Reilly publishing fame and Internet granddaddy Vint Cerf. "Their interest shows that this a big issue, that this an important issue, and that the law itself is asinine. It's a long process, but this is a clearly a show of force," Khanna said.