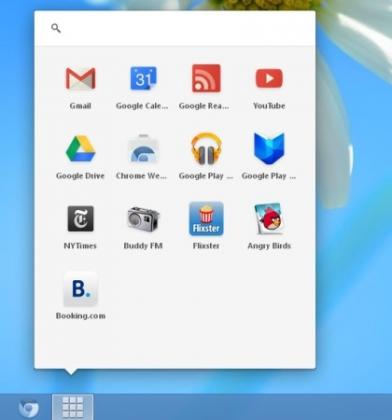 The App Launcher lets you run Chrome apps without launching the browser first. This lets apps that are capable of running offline have a wider range of features than regular web apps. Google has stated that you will have the same experience as Chromebook users via the App Launcher.

At the moment, the new feature is only available on the developer's version of Chrome for Windows, but Google has said that the Linux and OSX developer version will be released shortly. No word on which upcoming release of Chrome will see the official launch of the App Launcher, but we will keep you notified when we find out.