We saw the launch of Sony's PlayStation 4, but details on the actual hardware inside didn't exactly arrive on paper. Now Sony's PR is o ut and we have some concrete specs on the next-gen console from Sony. 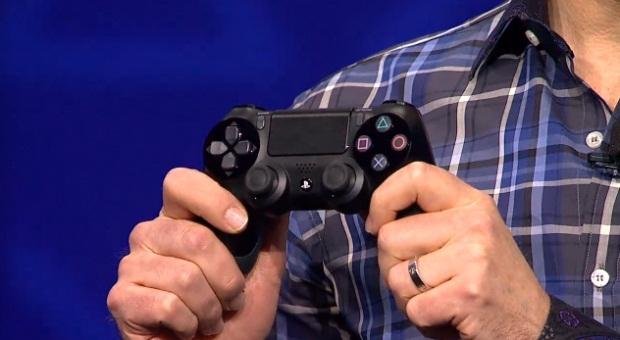 The PlayStation 4 will feature an AMD-built, 8-core 64-bit x86-based "Jaguar" CPU, with a Radeon GPU including 18 "compute units" which are capable of pumping out 1.84 FLOPS in graphics performance and more. Backing that up, we definitely have a Blu-ray drive, and 8GB of insanely fast GDDR5 RAM which pumps up to 176GB/sec of bandwidth.