Acer, looking to get a jump on the Mobile World Congress 2013 press, has outed the Liquid Z2 handset. This entry-level Android Jelly Bean smartphone won't break the bank, but those savings come at the cost of better hardware specifications. 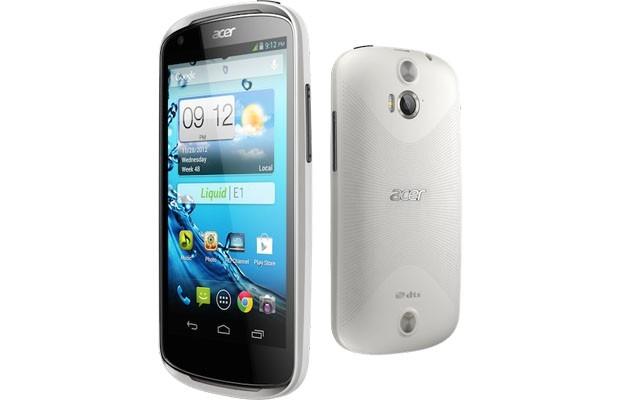 The Liquid Z2 features a 3.5-inch HGVA display and either a 3MP or 5MP rear-facing camera. The device is powered by a dual-core 1GHz processor and 512MB of RAM. Internally, the device will pack 4GB of storage which can be expanded by a microSD card.

The device has been confirmed for a European launch, though the exact date hasn't been set. The price is also a bit sketchy, with a range of 99 euros to 129 euros being quoted, though that could change. We should know more at Mobile World Congress next week.