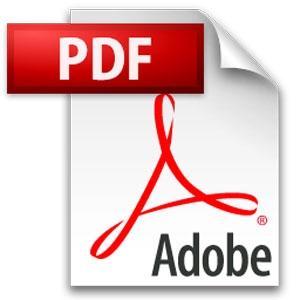 Until you update to the latest version of the software, you need to be wary of PDFs as the malware is currently using malicious PDF files to spread. The security hole is present on Linux, Mac, and Windows, though Adobe has only seen Windows computers being targeted as of now.

Users can update the software through the built-in updater (available in the Help menu, select Check for Updates) or by downloading a copy of the Windows, Mac, or Linux installer directly from Adobe's website.