Good news for those of you who run, or were thinking of running CyanogenMod, the team have just added HDR (High Dynamic Range) camera functionality for most devices running the CM10.1 build. 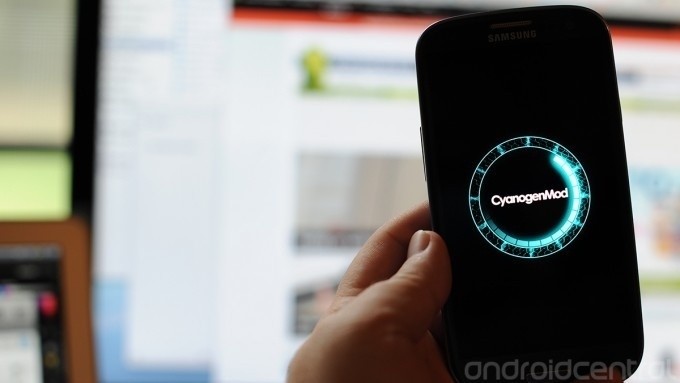 The new camera function has been enabled on most devices, which will capture and process images similar to how Google's Nexus 4 handles it, with it's stock Android ROM. The camera takes three images per second - one under exposed, one neutral exposed and the final one over exposed - after which it processes them together and makes the image quality 'pop' a little more than usual.

The new HDR functionality is now ready for anyone who uses the default CyanogenMod camera app. As with most custom ROMs, the new function will work with most devices, but not all. The CyanogenMod team recommends that you use some form of image stabilizer, such as a tripod. You can read more, and grab it right here.