Many of us have probably heard of the Android-powered Samsung Galaxy Camera that comes on Verizon's and AT&T's LTE networks, and numerous others around the world. A subset of us probably thought, "Why does my camera need LTE?" Apparently Samsung was listening, because they have just announced the aptly named Galaxy Camera (Wi-Fi). 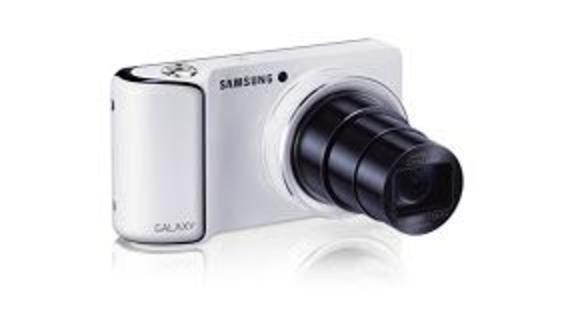 The new model will be identical to the currently available Galaxy Camera, save for the fact it won't come with an LTE modem. Samsung hasn't spilled all of the details, so we can't tell you when it will be released or how much it will cost, though the tech giant has promised it will come with a smaller price tag.