System integrator AVADirect has jumped on the NVIDIA GTX Titan bandwagon and announced that they will be offering the new NVIDIA GPU in some of their custom configured machines in the coming days. The new GPU is a beast of a card, at $1000, and will be available in limited quantities. 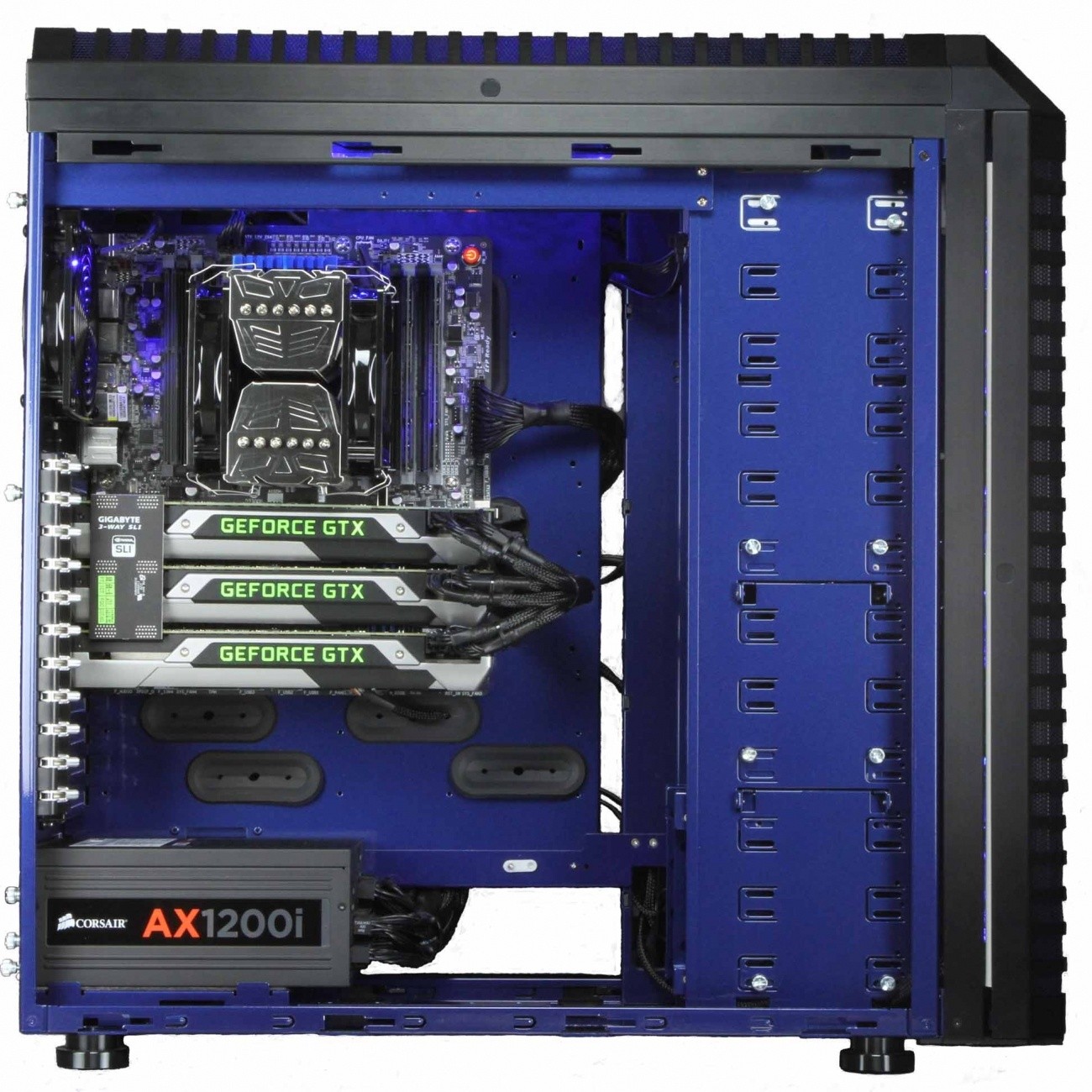 AVADirect would like to help get the GPU into the hands of as many customers as possible, so it will be available in some builds that have a relatively cheap starting price. According to their announcement, "The NVIDIA GTX TITAN is provided in all respectable and compatible configurations listed on AVADirect.com"