LG is up to its clever marketing schemes again. In an attempt to build hype about its upcoming smartphones, the company has released a video that gives us a few glimpses of four of its newest smartphones that will be released at next week's Mobile World Congress.

The video above teases us with four new phones, each assigned a letter. The letters each appear to stand for a name or style: L - Style, G - Greatness, V - Vu and F - Freedom. If this is any indication, we should see a good showing from LG next week. 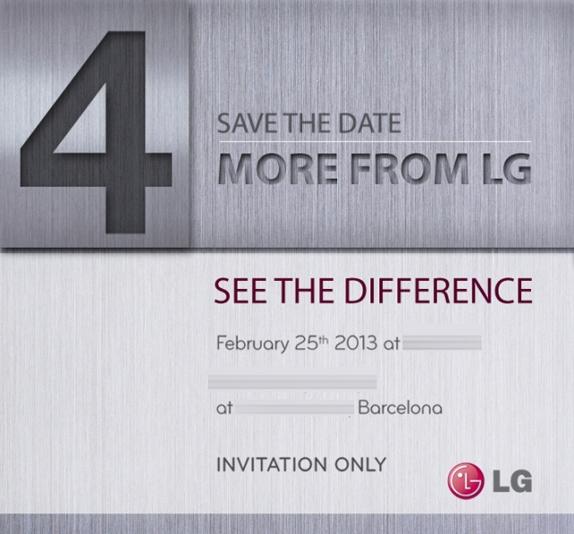 You might have noticed that "Tags" was referenced quite a bit in the video. Our best bet is that LG is vaguely referring to the "Tag On" stickers that were shown off at last month's CES show, and each of the new phones will include some form of NFC. As a smartphone junkie, I am quite excited about the next several days and what we will see unveiled.