While we shouldn't have to speculate for much longer about what will and won't be in the PlayStation 4, one report is claiming that Sony will make use of Gaikai's streaming technology. The company was acquired by Sony back in 2012 for $380 million and could be the key to the PlayStation 4 having backwards compatibility. 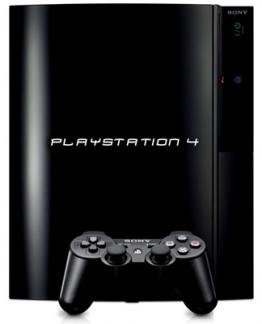 The PlayStation 4 is widely expected to use an updated architecture--some rumors are suggesting x86--and this could present problems for backwards compatibility. Gaikai could solve this by streaming the games from a remote server. Another benefit is that the games could be played on mobile devices and computers without any sort of modification.

Another benefit, at least for the game manufacturers, is that this could eliminate the used game market. One final suggestion is that this technology could allow the PS3 to play games designed and built for the PlayStation 4, though this might be unlikely as it would cut into PlayStation 4 sales.

We should know all of the dirty details on Wednesday when it is widely expected that the console will be announced.