Crysis 3 gets released in just over 48 hours, and is looking to do some good business as usual. First up, we have some download numbers on the beta, which was downloaded over 3 million times. 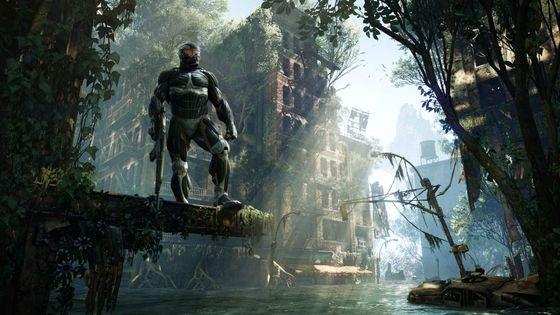 Most beta players will end up buying the full game, so we should expect at least 2-3 million sales just there. Crysis 2 sold 3 million units, so we should expect more sales this time around. Pre-order numbers are looking great too, where according to EA's end of January financial report, pre-orders for the third Crysis game are sitting at 40% higher than its predecessor.

Crysis 3 gets released on the Xbox 360, PS3 and PC on February 19 in the US, and two days later in Australia and Europe. Japan will have to wait until March 7 to get their nanosuit soldier gaming on.