A report has surfaced saying that Nokia will not be launching a tablet at Mobile World Congress this year. Previously, a rumor had claimed that Nokia would be launching a tablet that ran a Microsoft operating system at this years Mobile World Congress. The report refuting this rumor cites "extensive channel checks" and comes from a credible source. 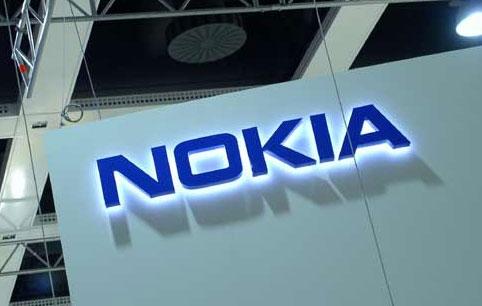 Strategy Analytics, a research company, reports that after "extensive channel checks," they have concluded that Nokia will not be releasing a tablet at MWC this year. They expect Nokia to focus on its Lumia line of smartphones that make use of Microsoft's latest Windows Phone 8 operating system.