I'm sure you've read that Apple are working on some 'watch computer', which I think will materialize into the iWatch, but now it looks like Apple's direct competitor and court room buddy Samsung are joining in. 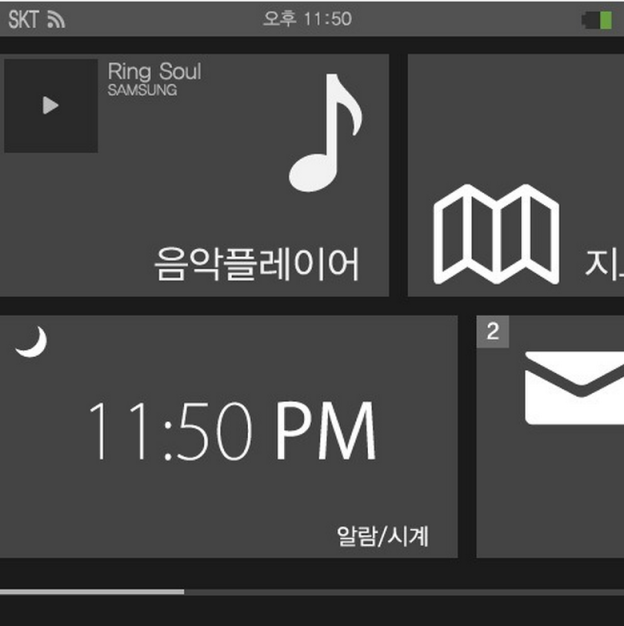 Reports are suggesting that the South Korean electronics giant are working on the Galaxy Watch, which could be released in a matter of months. Screenshots of the Galaxy Watch's interface have popped up, giving some credit to the rumors of the wearable device. The images appeared on a Korean message board, where they refer to the device as codename "Galaxy Altius".

We have used the RumorTT stamp on this post though, as a writer over at SamMobile has said that the images' possible authenticity is questioned because of the "Altius" name is thought to be the codename for the upcoming Galaxy S IV, as well as the fact that Samsung have never put a codename on a splash screen before. Enjoy the images for what they're worth. 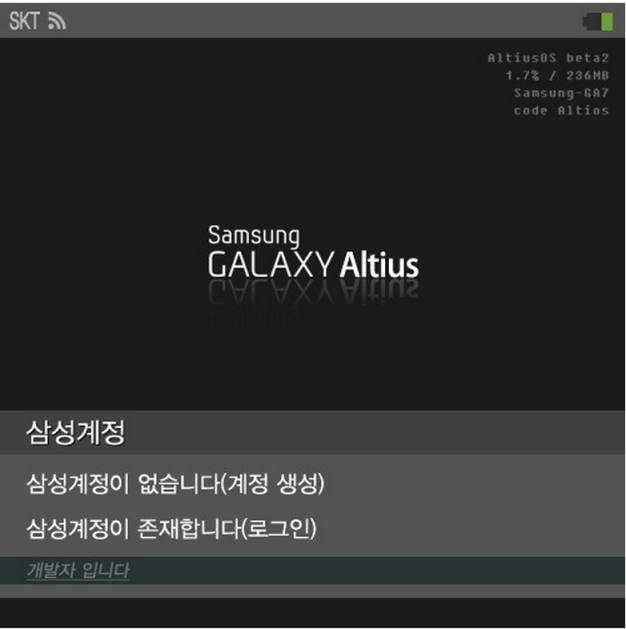