Apple has confirmed that they are at work fixing the bug that allows users to bypass the password-protected lock screen on iOS 6.1. We reported about the vulnerability earlier today and had not received confirmation from Apple that they were fixing it. They have now issued a statement that the fix will be included in a future software update. 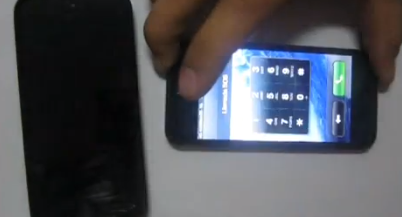 "Apple takes user security very seriously," spokeswoman Trudy Muller told AllThingsD. "We are aware of this issue, and will deliver a fix in a future software update."

Apple has had several bugs appear in iOS 6.1 and has managed to patch one of the most pressing ones already. Other fixes are currently in development and testing and will likely come out in iOS 6.1.1. I'd be extremely surprised if a fix for this bug wasn't pushed out until after iOS 6.1.1 as it could hurt Apple's credibility in the enterprise market.