A rumor has surfaced suggesting that Nokia may follow Apple's lead and ditch Samsung as a component supplier so as to slow down their growth as a company. Apple is working on moving away from components supplied from Samsung as the relationship continues to be tested by ongoing legal battles around the world. 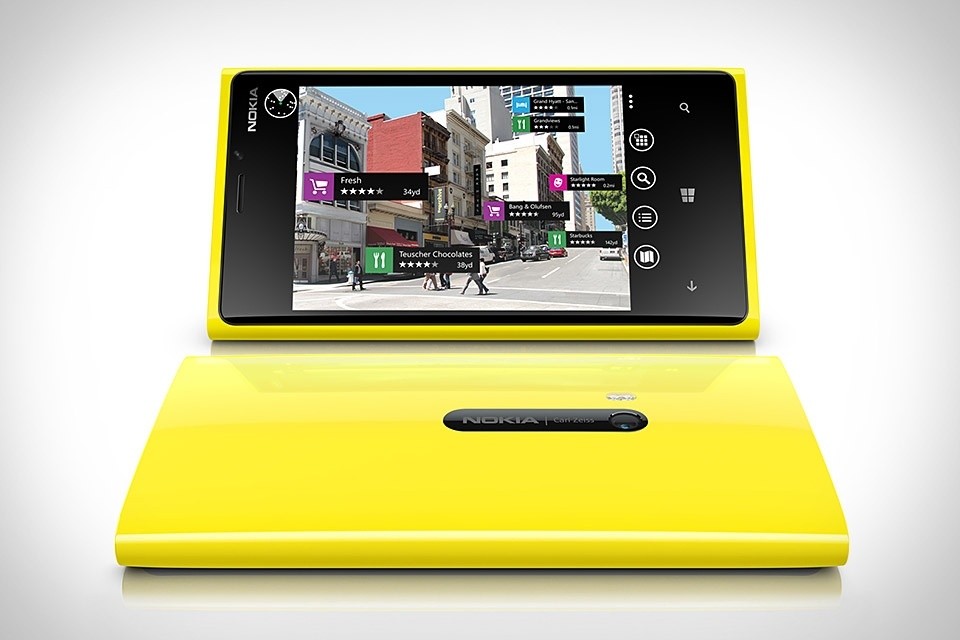 According to the rumor, Nokia is looking into alternative suppliers as well. They don't want to support a company that has become one of their biggest competitors in the mobile market. Nokia is still one of the largest device makers in the world, producing nearly as many devices as Samsung and more than double that of Apple.

While Samsung doesn't make as much profit from the components as it does from finished devices, losing Nokia as a customer would definitely be a blow, especially when coupled with losing Apple as a customer. Of course, this is just a rumor and no relationship has yet been severed.