It looks like one of RIM's old CEOs doesn't have much faith in the company. Jim Balsillie, one of the co-founders of the once great cell phone manufacturer has dumped all of his 26.8 million shares in just one day according to an SEC filing that was posted this morning. This certainly doesn't bode well for the company. 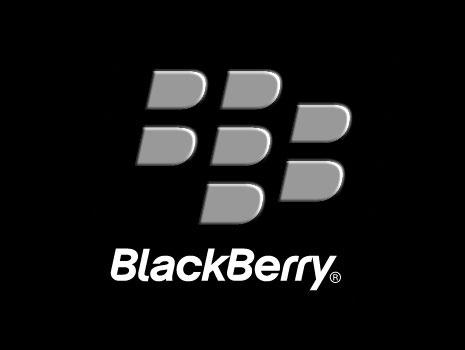 Those shares that were once worth $6 billion are now worth only about $375.2 million. Obviously, he is trying to jump ship while they still some have value. It's not likely that the price-per-share will ever return to the high that it was at just after the iPhone launched.

Some think that BlackBerry 10 will be able to turn the company around and others disagree. Reviews of the new devices have been mixed. The one clear message that has been sent by the former CEO dumping his stock is that he doesn't believe in the company.