Samsung is pulling back all reservations and is planning on its upcoming flagship smartphone, the Galaxy S IV, to be its best-selling phone ever. In a note released to clients this morning, Samsung said that it plans on building 100 million units of its upcoming next-generation Android phone. 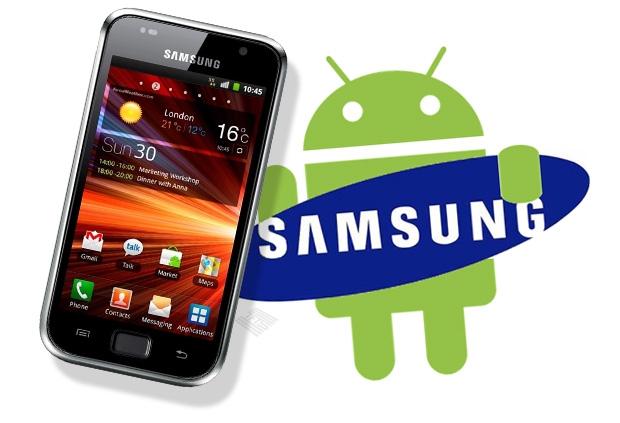 Some analysts are speculating that with such a large production run, Samsung's component needs could pull resources from Apple's iPhone production. This news comes on the heels of reports that Apple may already be experiencing LCD manufacturing issues with its next-generation iPhone.

"The enormous 100 million S4 build plan (we estimate the S3 sold 60M) is leading some suppliers to say that they will reallocate resources away from Apple," wrote Peter Misek, analyst for Jefferies & Company. Regardless of the rumors, Apple is still planning two new smartphones this year, and we are willing to bet that they will be able to overcome any supply shortages.