NVIDIA CEO Jen-Hsun Huang has gone on record saying that we will not see its latest-generation and flagship mobile processor, the Tegra 4, ship until July. This will almost certainly push back launch dates of anticipated devices such as NVIDIA's own Project Shield. 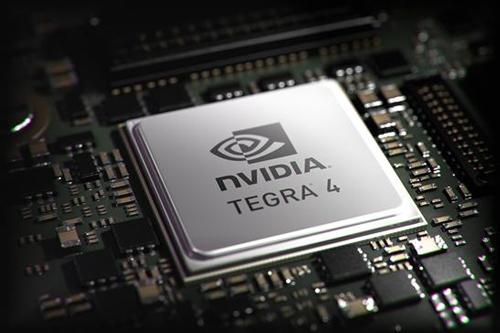 During a conference call, Huang said:

"We will ship Tegra 4 starting in Q2. We are ramping production now and we will have full production release. The second quarter is when we ship to customers. Q2 is also when we ship the Tegra 4 based Shield device. Although it is in the latter part of Q2, it is going to be in Q2."

NVIDIA's Tegra 4 uses ARM's latest design, the Cortex-A15, which uses 45 percent less power than previous models. The Tegra 4 also features a GeForce GPU with 72 cores with up to six times the graphics performance of the Tegra 3.