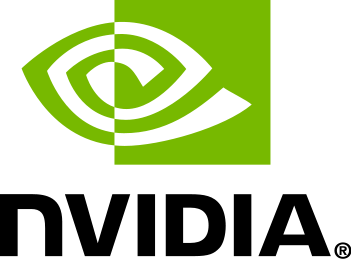 Profit came in at $179 million, down from $209 million last quarter. For the entire year, NVIDIA's GPU business brought in a total of $3.2 billion, not too bad when you consider that this year hasn't been too great to PC sales. NVIDIA notes that its Tegra business continues to grow:

"This year we did the best work in our company's history," said Jen-Hsun Huang, president and chief executive officer of NVIDIA. "We achieved record revenues, margins and cash, despite significant market headwinds."