HP is reportedly working on a Tegra 4-powered tablet and has been since before Thanksgiving according to sources familiar with the subject. ReadWriteWeb is reporting that HP could announce this tablet very soon and that it would be one of the first Tegra 4 devices on the market. 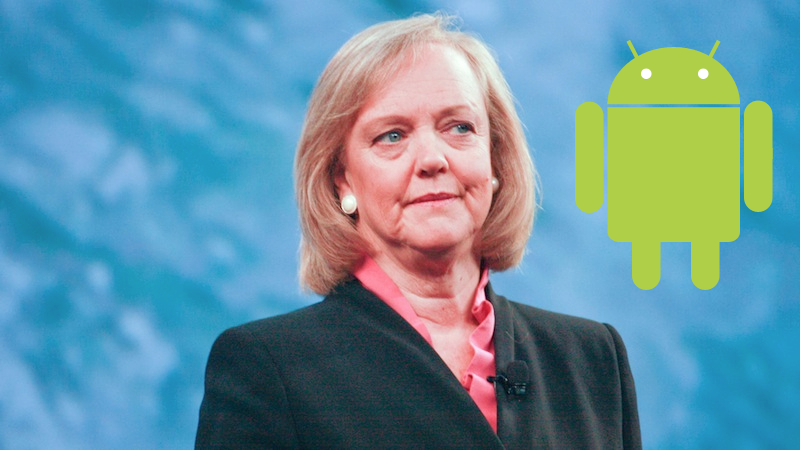 More notably is it will be the first time HP embraces the Android operating system. With their recent introduction of a Chromebook, HP appears to be getting friendlier with Google. The sources state that HP are also toying with the idea of releasing an Android-powered smartphone, though CEO Meg Whitman says they aren't releasing a phone this year.

The report states that HP is holding private meetings at Mobile World Congress and it's thought that they will demonstrate the tablet to select people. The announcement isn't expected to come any time before the show later this month.