More rumors have come out of the Apple camp with Jefferies & Co. analyst Peter Misek saying that the iPhone 5S will go into production starting in March. According to his supply chain sources, they are slowing down production on the iPhone 5 in order to ready themselves to start producing the iPhone 5S. 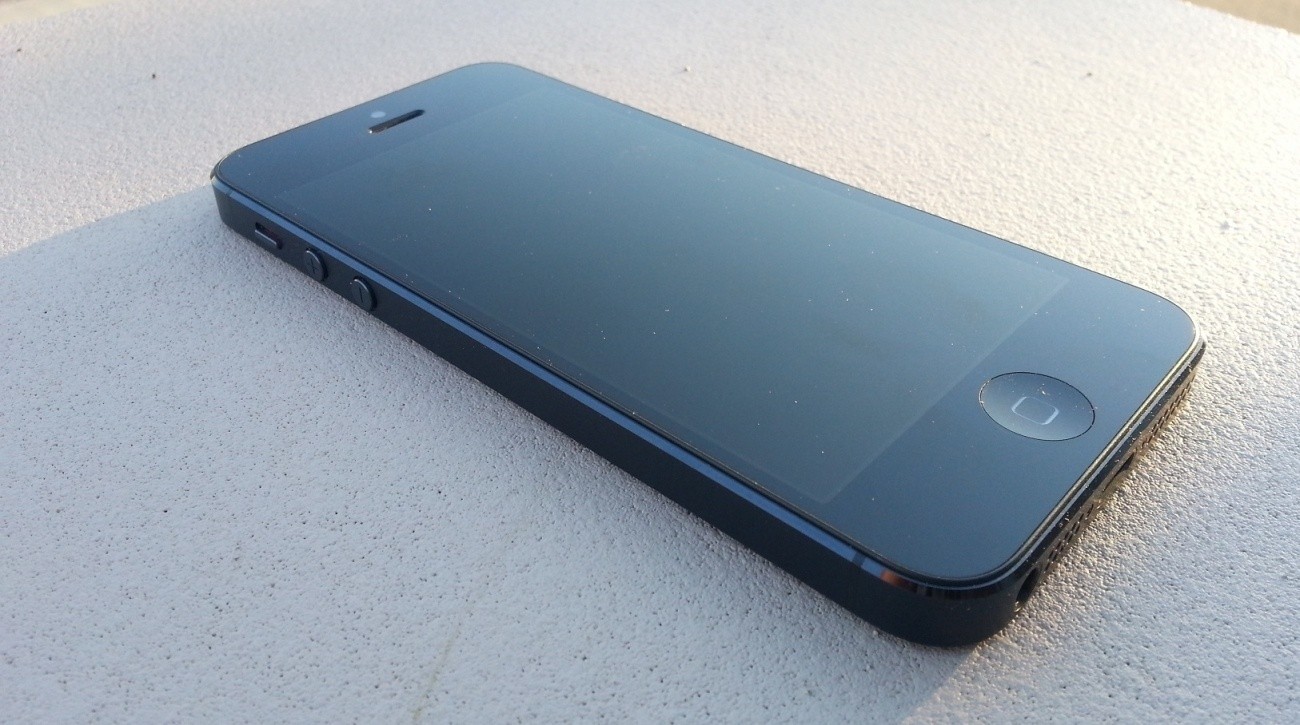 His research note indicates that Apple is planning to launch the iPhone 5S during their Worldwide Developers Conference in June, though it could be delayed until July. He says this likely won't happen due to the fact that there are "few changes for the iPhone 5S vs. the iPhone 5."