Contrary to previous rumors, Digital Daily is now saying that the Samsung Galaxy S IV will retain the traditional home button and navigation keys. Along with this rumor, they said that the S-Pen stylus will not be a feature included in the S IV and will instead remain a feature exclusive to the Note line of devices. 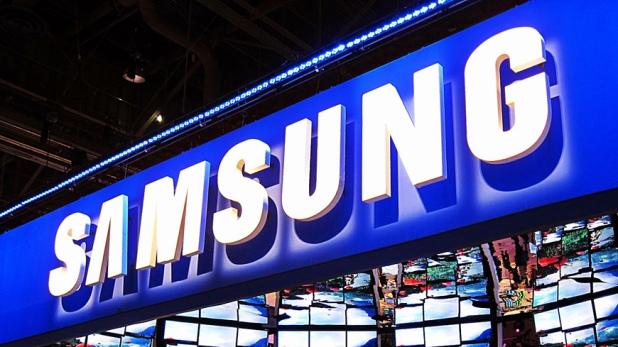 For Samsung to keep the S-Pen as an exclusive feature on the Note line of devices actually makes a lot of sense. While it's a cool feature, it really is one of the major selling points of the Note line. If it no longer is exclusive to that line, users might shift away to the new S IV.

We'll know which rumor is true when the device is announced during a rumored press conference on March 15.