Owners of Jawbone headsets, and Jambox owners, who use the MyTALK service, could have had their passwords leaked in a recent "security compromise", says the company. A limited number of accounts were affected during a recent hack into the company's systems. 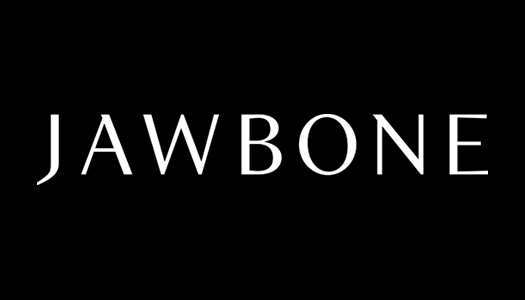 Jawbone said that it took action to halt the attack, but the intrusion lasted several hours. It appears that only names, email addresses, and passwords were stolen from user accounts to the MyTALK service. Jawbone is advising all users change their passwords on the service, as well as any sites that you might use the same password on.

Affected users have had their accounts reset, and should have received an email alerting them to the intrusion, along with instructions on how to change your password. No word was released on who might have hacked into the system, and no one is claiming the breech at this time.