If you didn't watch it live, President Obama had his State of the Union speech a few hours ago, and mentioned Apple during his speech to Congress. Obama took a few minutes to talk about Apple bringing Mac production back to the US this year. 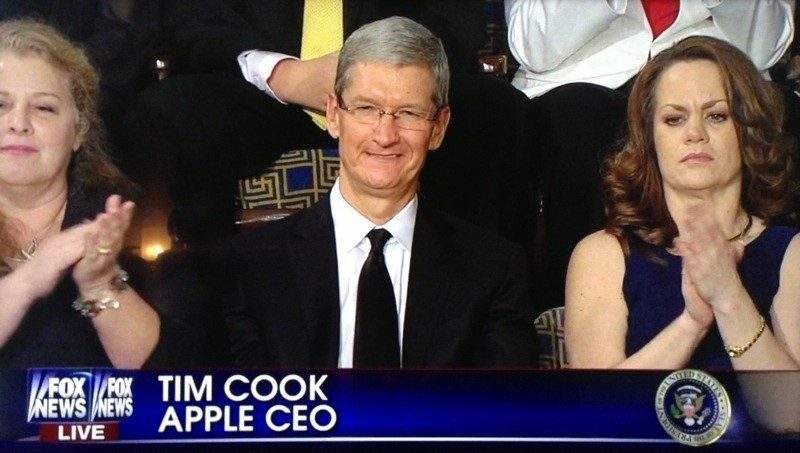 Our first priority is making America a magnet for new jobs and manufacturing.

After shedding jobs for more than 10 years, our manufacturers have added about 500,000 jobs over the past three. Caterpillar is bringing jobs back from Japan. Ford is bringing jobs back from Mexico. After locating plants in other countries like China, Intel is opening its most advanced plant right here at home. And this year, Apple will start making Macs in America again.

Apple CEO Tim Cook was right there, sitting in the First Lady's box (take that as you will) which is the usual spot for guests who are mentioned during the President's speech.