We just can't justify spending $10,000 on a mobile phone, but there are apparently people out there that are. Vertu, a luxury phone manufacturer that used to be owned by Nokia, has just released a new model that will cost just about that. Even more interesting is the fact that the specifications aren't that great. 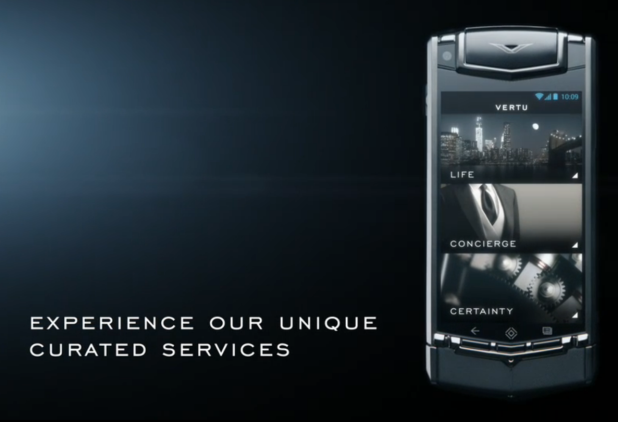 The front camera is a mere 1.3 megapixels and it only features 64GB of internal storage. The device is mainly aimed at the super rich who want to buy the device because of the brand and price tag rather than the actual specifications. Previous devices by Vertu have retailed for as much as $90,000.

Even still, $10,000 for a device is quite incredible. If you had the cash around to buy one, would you?