There were some rumors, discussions, and rumblings about Intel working on a settop box and Internet TV service. Erik Huggers, Intel's general manager of media, has confirmed that Intel is working on an Internet-based TV service and plans to launch it sometime this year. 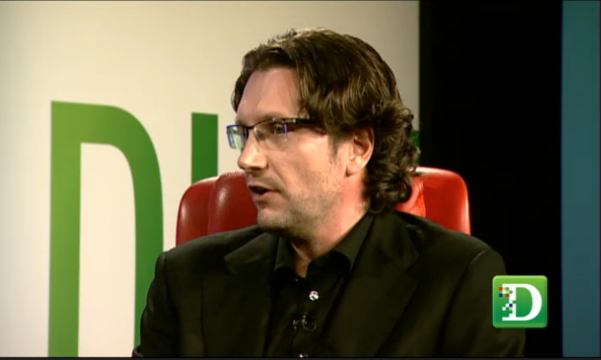 "For the first time, we will deliver ... a new consumer electronics product that people will buy from Intel through a new brand," Huggers said.

Don't get too excited, though, as it appears that the service will be similar to how cable currently offers. It won't likely come with the ability to purchase individual channels. "If bundles are bundled right, there's real value in that. ... I don't believe the industry is ready for pure a la carte."

Details on the service are still scarce, but we can expect to know more now that it has been officially confirmed.