All eyes will be on Samsung in the coming weeks and months as we approach the rumored launch date for the successor to the Galaxy S III. Rumors place the device as the Galaxy S IV and say that it will be announced sometime in March with a launch in May. New rumors are saying we can expect more than just the S IV. 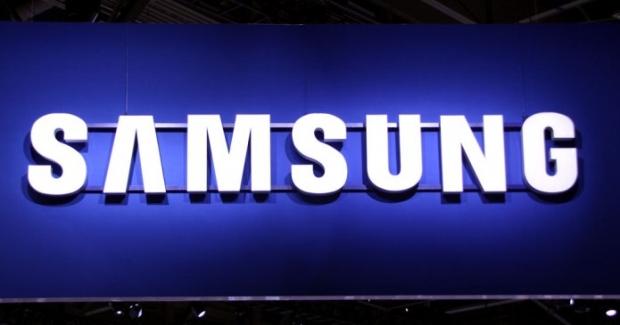 Samsung could also be working on a mini version of the S IV, much like they did with the S III. This would make a lot of sense as it provides brand recognition and could be offered at a lower price point than the more powerful S IV. The rumor says that this device might launch at the same time as the full-size S IV.

Another rumored device is a possible watch-like product that would be compatible with arm bands and the like. The device could be in response to Apple's rumored iWatch and sounds like it would operate somewhat like the older iPod nano did.

We'll be keeping our eyes on Samsung to see if we can track down more information on these rumored devices.