If you've been waiting for the new Call of Duty: Black Ops II DLC on PlayStation 3, your wait will soon be over. The Revolution DLC pack is coming to PlayStation 3 users on February 28, or just over two weeks from today. The DLC is identical to the one that was released on Xbox 360 late last month. 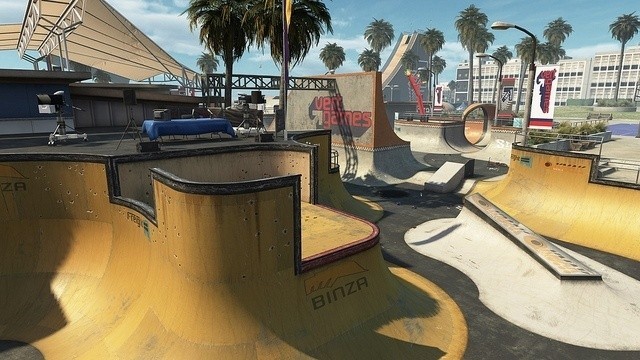 It features four new multiplayer maps, a new Zombies map, and a new Zombies game mode. Additionally, the DLC contains the first-ever DLC-added multiplayer weapon. This new gun comes in the form of the Peacekeeper SMG and is only available in multiplayer aspects of the game.

You can find out all about the new maps on PlayStation's announcement page.