The United States Patent and Trade Office have granted Apple a new patent today. The patent describes a new "Microslot Antenna" that would integrate cellular and wireless radio antennas directly into the case materials. 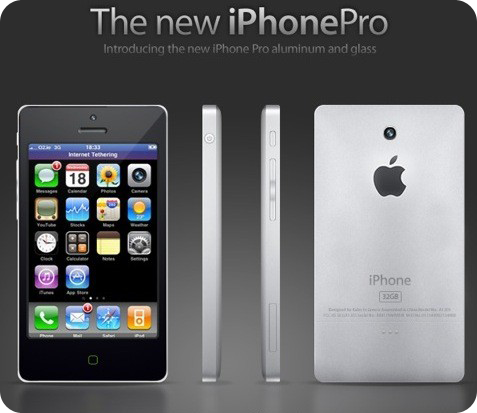 The patent was filed in 2007, which is why the technical drawing below depicts a notebook instead of a phone. It depicts micron-wide antennas that would be built into the device's housing, which would be able to communicate with cellular, WiFi and Bluetooth, making it the perfect antenna for the iPhone. 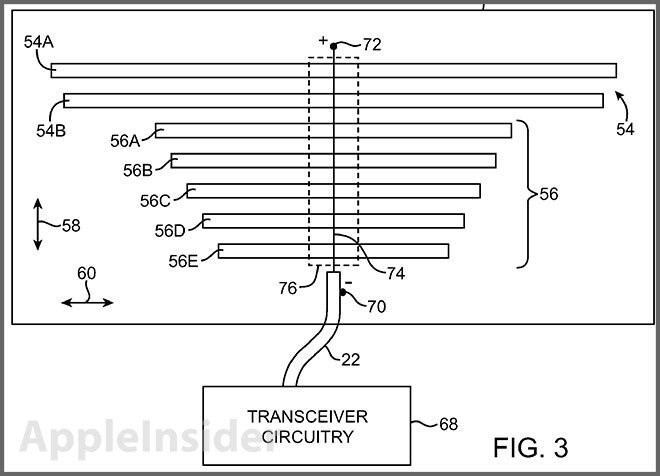 This new patent sets the stage for upcoming iPhone's to have solid aluminum cases which would be thinner and use fewer components. An all-aluminum case would fit perfectly into Apple's companywide design scheme, and would look perfect next to a MacBook Air. What do you think? Will we see an iPhone that is carved from a single block of aluminum any time soon? Let us know in the comments.