According to Bloomberg's latest report, the White House could slap down an executive order on cybersecurity sometime next week, just after the State of the Union address. 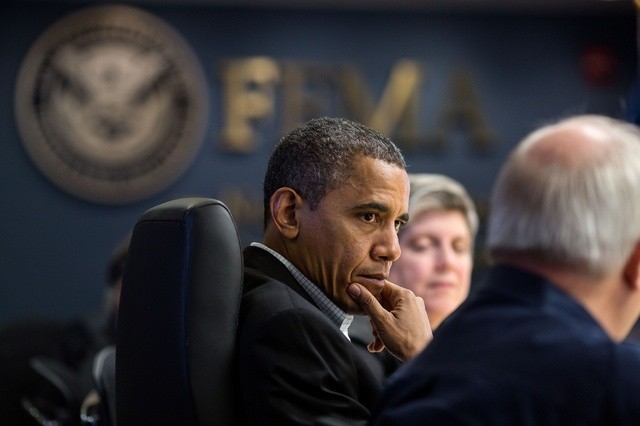 This new order has been slowly building up over the last few months, and arrives in perfect timing to address some of the high-profile attacks that we've seen lately, including the hack on the Federal Reserve. The Wall Street Journal and The New York Times have both been attacked, where they're accusing the hackers are coming from China. We've seen Twitter hacked, too.

The new executive order signed by President Obama would set up a bunch of voluntary cybersecurity standards that companies operating important US infrastructure will be able to participate in. This will push for a more open government, which would share information about potential threats to companies in the private sector.