Speaking of Apple working on rushing out an update to iOS 6.1.1, Apple has made available an update for iPhone 4S users that will bring them up to 6.1.1. This version of the software patches problems that users were experiencing with connecting to cellular networks, problems that prompted carriers to suggest not upgrading to iOS 6.1. 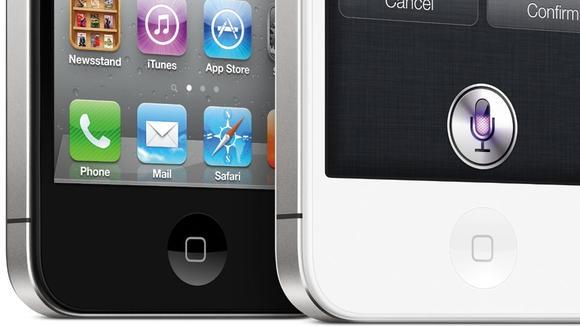 The official change log says that the update "fixes an issue that could impact cellular performance and reliability for iPhone 4S." This should hopefully help those users on Vodafone that were having issues. We're still waiting for an update to iOS 6.1.1 to go live for other devices, though Apple probably isn't in such a hurry.