If you're looking to advertise on Twitter with a Promoted Trends tweet, it's going to cost you a bit more than it used to. Twitter has raised the price of the Promoted Trend advertising option to $200,000 per day. This is up 33 percent from its previous price of $150,000 and up 150 percent from the $80,000 price it launched at in 2010. 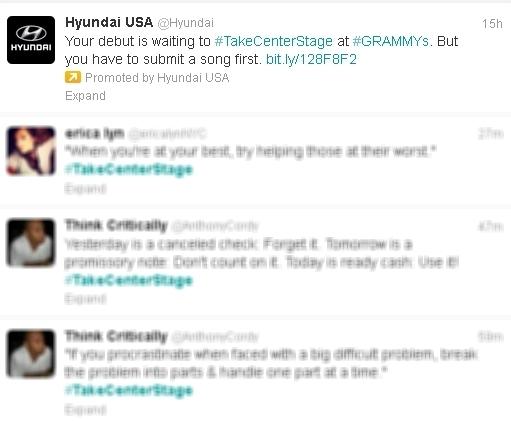 Clearly, Twitter is having no issue selling these spots as the price has continually increased from the start of the service. Doing a bit of math, we arrive at the fact that Twitter could bring in $73 million a year if they sell one advertising slot each day, which might not be that hard to do.

This is ahead of rumors that Twitter could be planning to go public next year. Estimates place the company at being worth $11 billion in a year.