About half a year ago, Google released a native YouTube app for the PlayStation 3. There was only one problem: it was only available in the US and Canada. Google has finally rectified this issue and is releasing a native app in 19 additional countries around the world, including some in Europe, Africa, and Asia. 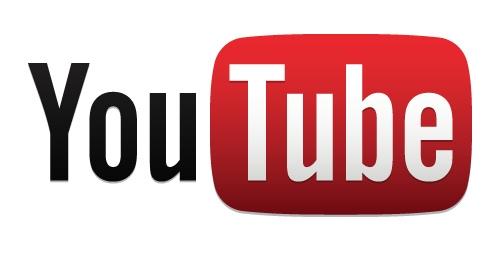 Most of Europe will get access to the new native YouTube app, along with Australia, New Zealand, and others. Considering YouTube is already native on the competing consoles, it's a wonder that it took so long to get it onto the PS3. The PS3 is the most used device in the living room for streaming Netflix, so you'd think Google would have wanted in on that.