Recently two more moons were discovered around the former planet Pluto, bringing the total count up to five. Dubbed P4 and P5 for obvious reasons, these two new moons have brought new understanding on how the dwarf planet fits into our solar system. 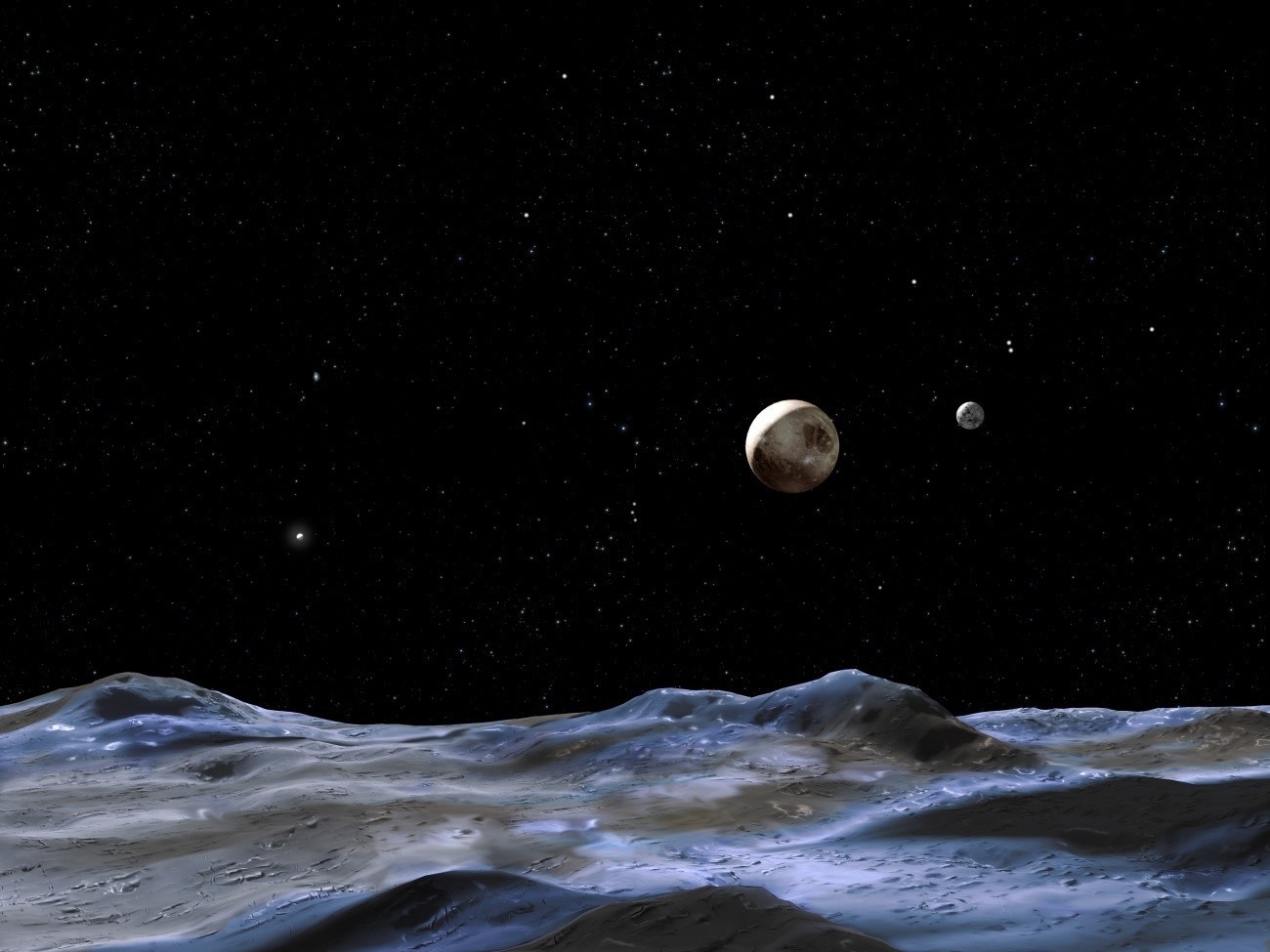 SETI, the institute that is more so known for its research into discovering alien life, has decided to spice up the bland names given to the newly discovered moons. Beginning today SETI will hold a contest to name the moons. The institute is asking the public to either pick from a list or write in names associated with Hades of Greco-Roman mythology fame.

A list of the pre-selected names can be found on SETI's website, which I have listed below in the Source #2 link below. I decided to go with two common names myself - Heracles and Persephone. What did you choose? Let us know in the comments.