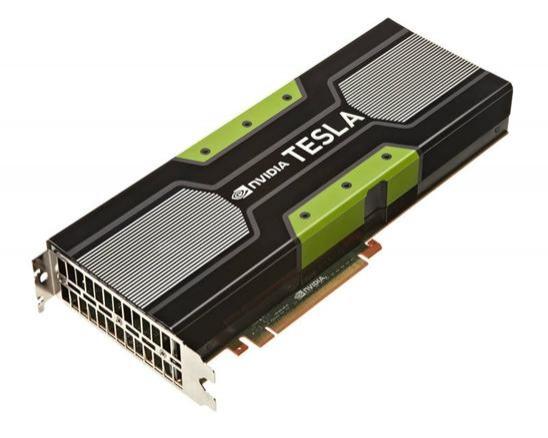 Eurora is Italy's newest and most powerful supercomputer to date and achieved the world record by sustaining an astonishing 3,150 megaflops per watt of energy consumed. Aiding in the record breaking performance is 128 high-performance, energy-efficient NVIDIA Tesla K20 accelerators.

"Equipped with the ultra-efficient Aurora system and NVIDIA GPU accelerators, Eurora will give European researchers the computing muscle to study all types of physical and biological systems, while allowing us to keep data center power consumption and costs in check."